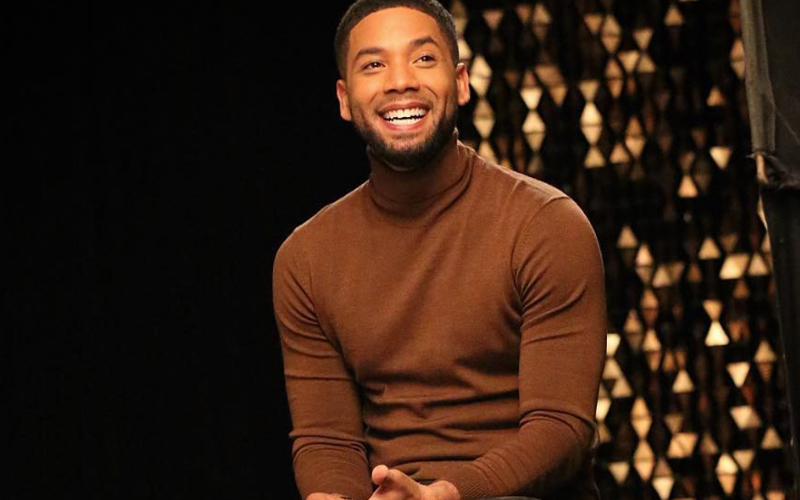 Jussie Smollett was hospitalized early Tuesday morning after the Empire star was attacked in Chicago in what is being described as a possible hate crime.

In a statement released by Chicago police, it was confirmed that Smollett was attacked after “two unknown offenders approached him and gained his attention by yelling out racial and homophobic slurs towards him.”

They then proceeded “to batter the victim with their hands about the face and poured an unknown chemical substance on the victim.”

They also confirmed that one of the attackers had wrapped a rope around his neck before fleeing on foot. Smollett then transported himself to a nearby hospital.

According to TMZ, the incident around 2 a.m. when Smollett was out to get something to eat. On his way home, someone allegedly yelled, “Aren’t you that f***ot ‘Empire’ n*****?”

He was then attacked by two white men wearing ski masks. As they left, they apparently called out, “This is MAGA country.”

“We are deeply saddened and outraged to learn that a member of our ‘Empire’ family, Jussie Smollett, was viciously attacked last night,” the show’s producer 20th Century Fox Television said in a statement. “We send our love to Jussie, who is resilient and strong, and we will work with law enforcement to bring these perpetrators to justice. The entire studio, network and production stands united in the face of any despicable act of violence and hate — and especially against one of our own.”

Shortly after it was reported, GLAAD also released a statement, saying, “GLAAD reached out to Fox and Jussie’s team today to offer assistance as well as support for him. Jussie is a true champion for LGBTQ people and is beloved by the community and allies around the world.”

Smollett plays a gay man on the hit FOX series and came out personally during a 2015 interview with Ellen Degeneres. 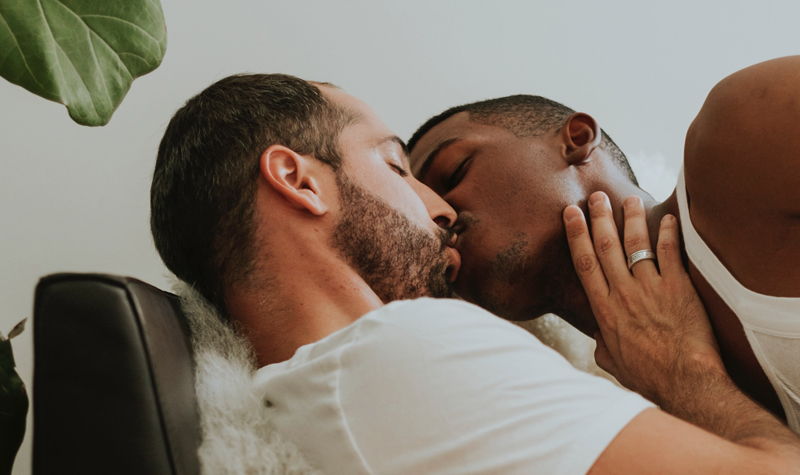 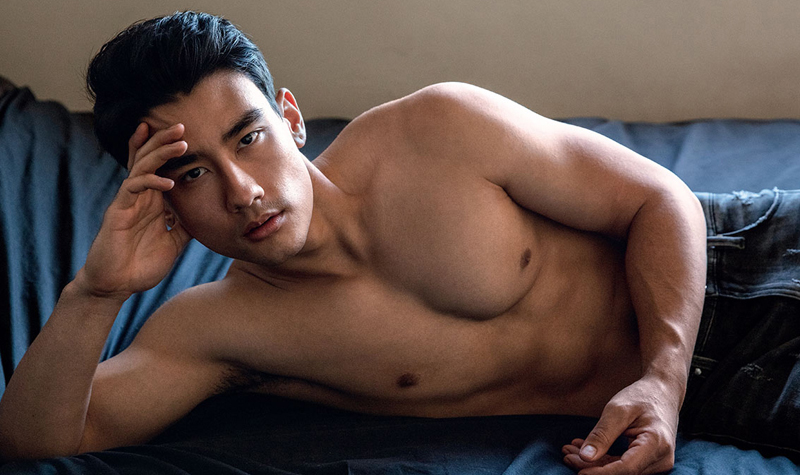 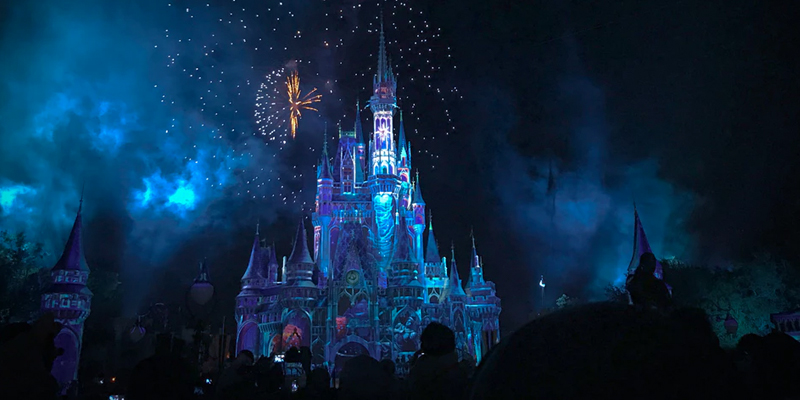