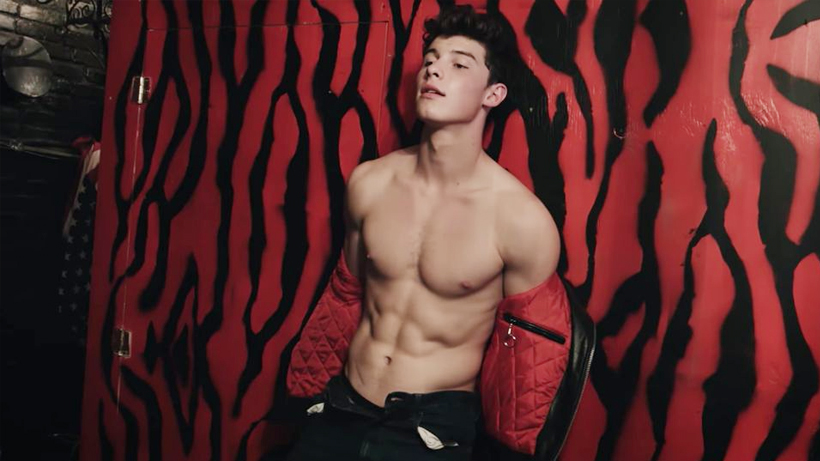 While on The Late Late Show with James Corden this week, Shawn Mendes couldn’t help but admit that he’d spend $500 on Justin Bieber’s underwear.

The Canadian star, who’s currently busy promoting his third studio album, Shawn Mendes, joined late night talk show host James Corden for an episode of Carpool Karaoke and discussed his cleaning and laundry habits (hint: his mother still helps him with all of it).

Corden revealed that fellow Canadian Justin Bieber actually just wears a new pair of underwear every day, to which Mendes asked, “Wait, so he just throws them in the garbage?” Corden quipped that Bieber probably “sells them online.”

At this point, perhaps sensing that his gay fans were watching and itching for something to talk about, admitted that he’d buy a pair. But what would the “In My Blood” singer need to know before forking over his hard-earned cash? “I want to know what he did… Like the pair of underpants he played hockey in,” Mendes admitted.

Fast-forward to the 1:45 mark to hear the entire conversation: