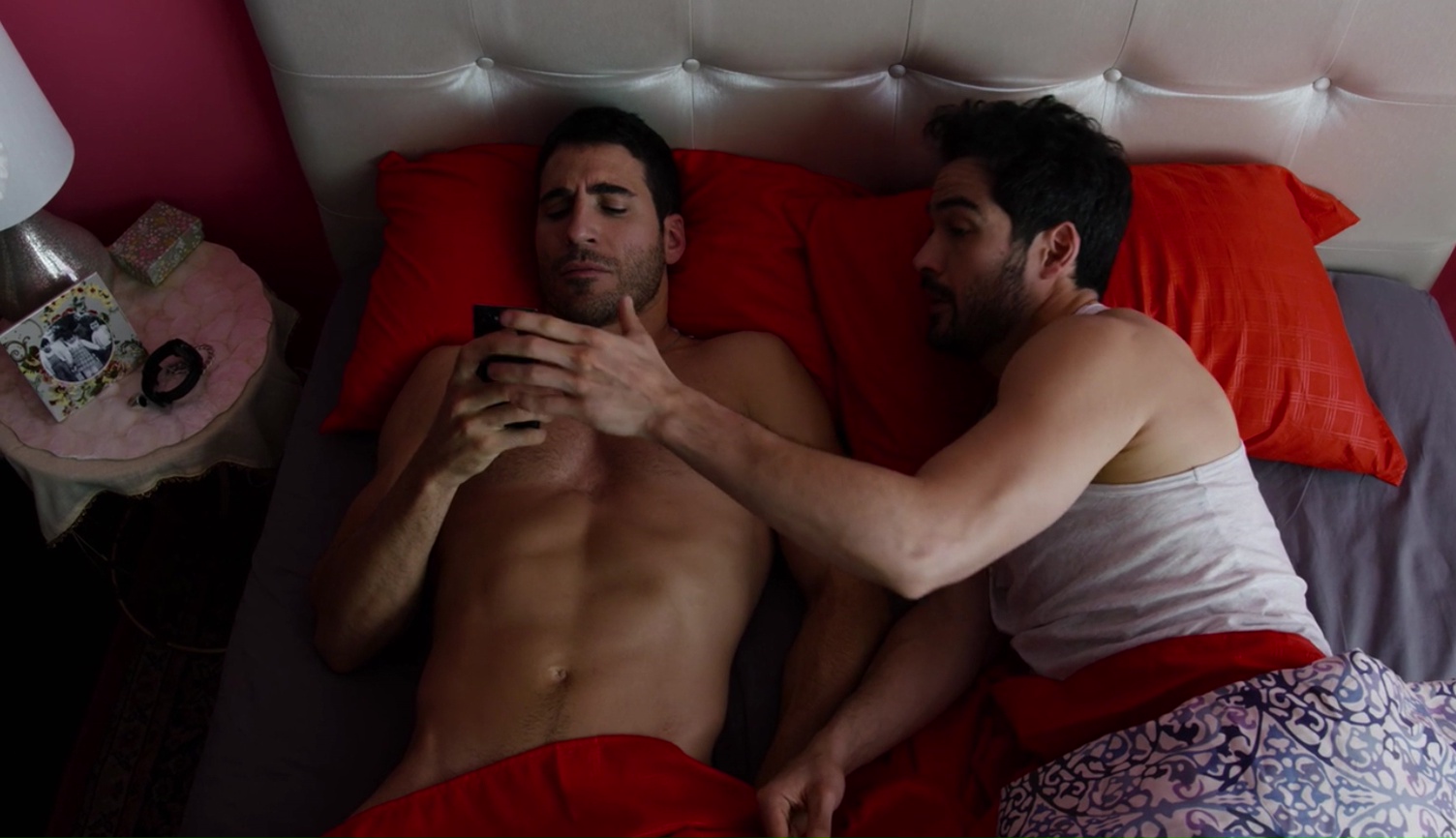 Netflix is making a massive show of support for the LGBTQ community — a $60 million show of support to be exact — and it’s all aimed at North Carolina and a particular part of their House Bill 2.

The law went into effect in 2016 and made it so that trans people had to use the bathroom that corresponded to “the gender printed on their birth certificates.” And even though a part of it was repealed in 2017, it was replaced with HB142 which is “a clause forbidding municipalities from passing an ordinance” that could protect LGBTQ citizens until 2020.

Because of the anti-LGBTQ legislation, Netflix has passed on North Carolina as a filming location for their upcoming series, OBX — a series that actually takes place in the state itself.

The creator of the series, Jonas Pate, spoke with Star News Online. “This tiny law is costing this town 70 good, clean, pension-paying jobs and also sending a message to those people who can bring these jobs and more North Carolina still doesn’t get it,” he said.

The streaming giant will spend $60 million in whichever state it decides to film in, and right now, it looks as if South Carolina is the frontrunner.

“We have a tiny window where this could be pulled out of the fire,” Pate added. “If I get any sense that there is effort to move the sunset date up, I think I could convince Netflix to change course.”

“That is a decision the legislature has to make and realize that it is one more opportunity we are losing if we don’t,” said incoming Sen. Harper Peterson, D-New Hanover. “There is no rational reason to delay if it is already going to sunset.”

According to Pate, who previously created NBC’s Surface, OBX is “a coming of age story” and “follows a summer of change for four teenagers in a fictional Outer Banks town when a hurricane cuts all power and communication to the island.”