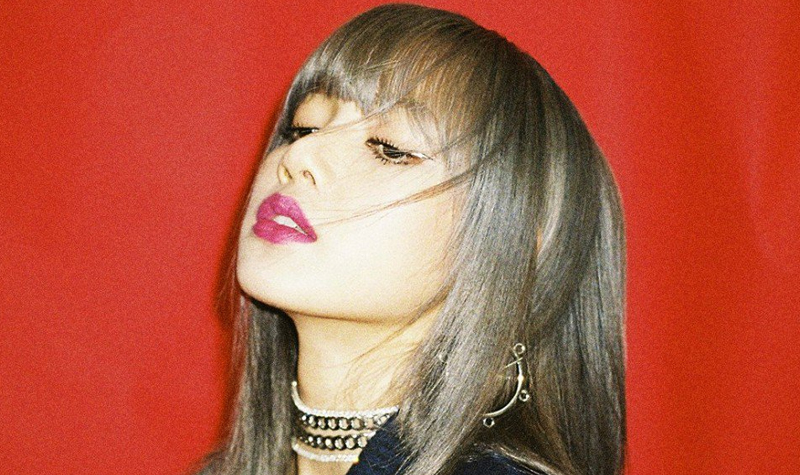 BLINK’s around the world are not ready for BLACKPINK’s triumphant comeback with the just-announced Kill This Love, set to be released April 5, 2019.

Is this a new single? Another mini album? It’s unclear at this point. What is clear, however, is that Jennie, Jisoo, Rosé, and Lisa are coming back just in time.

The teaser poster, released on the BLACKPINK’s official Instagram, sees member Lisa with a sick new hairstyle, pink lips, and the attitude to match.

Hands up if this news is hitting you like Ddu-Du--Du!

The predicted to be the next big K-pop hit in the U.S., are gearing up to take their In Your Area tour overseas, with their first stop in Los Angeles on April 17 and a single Canadian show in Hamilton on April 27. They’ll also jump over the Atlantic and play six shows across Europe. As of now, their schedule has them wrapping in Sydney, Australia on June 15, though new dates could be added.

Oh, and let’s not forget that they’re slated to perform at Coachella on Friday, April 12 and Friday, April 19. Taking the California stage will make them the first-ever K-pop girl group to play the festival.