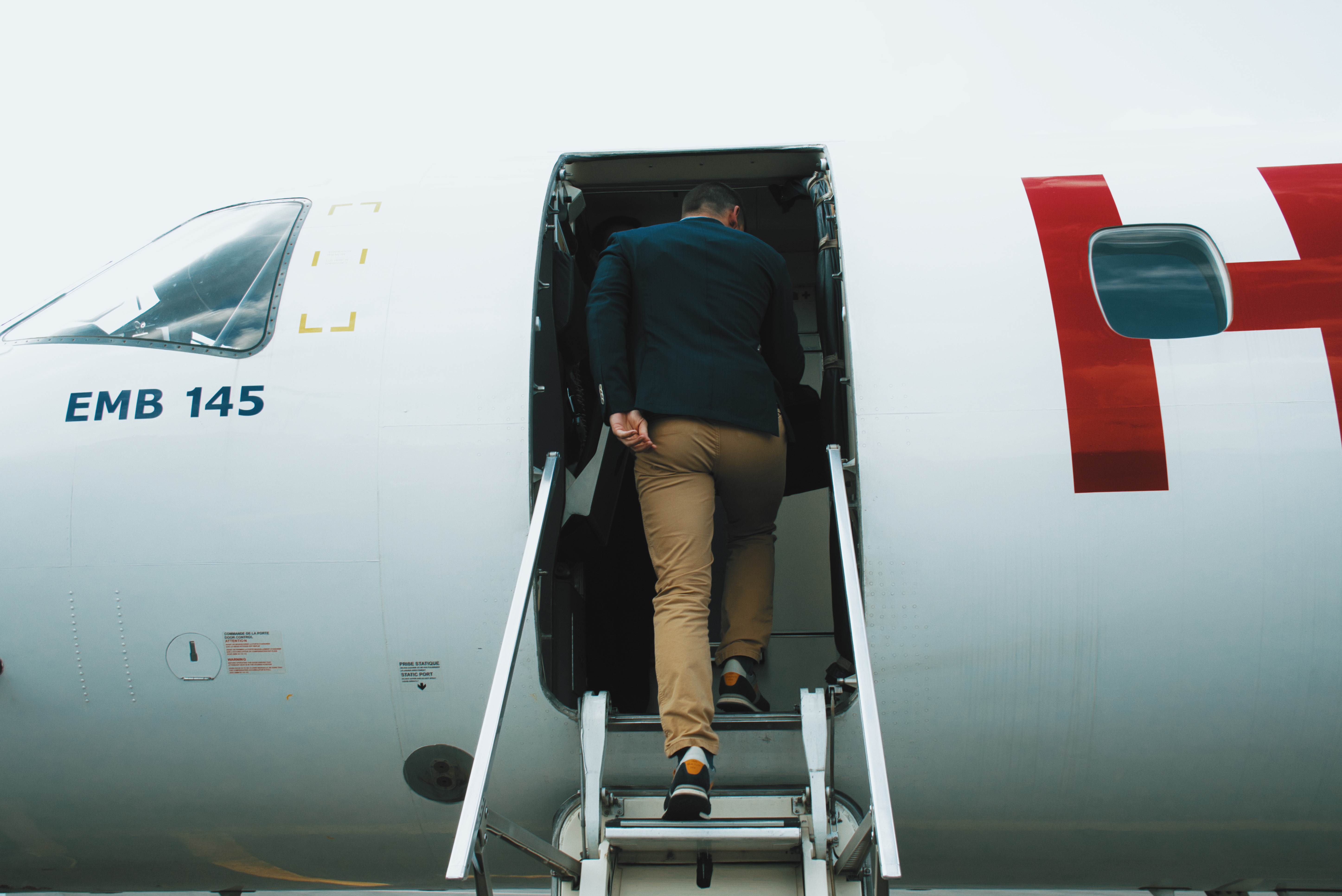 Photo by Erwan Hesry on Unsplash

If you’ve ever had even partial fantasies about your pilot and his cockpit, then this story about a recent passenger who was messaged via Grindr mid-flight may have you asking for an oxygen mask.

I can’t help but imagine the steward/ess speaking confidently into the PA system, saying, “Please stow all baggage, ensure your tray tables are securely fastened, and log onto Grindr so our pilot can hit on you while he’s flying the plane.”

According to Thorn, shortly after the plane made its landing, he turned on his phone to find he had a new Grindr message. He opened it up to read, “I see you’re on my flight. Enjoy the ride to Chicago.”

The app told him that the messenger was only 90 feet away and that the message itself was sent just 30 minutes before.

“My reaction was I knew I needed to get off this plane as fast as I can,” Thorn told the NY Post. “I’ve had some weird experiences with proximity stuff on Grindr.”

When Thorn looked closer at the man’s display picture, he noticed that it was a photo of the sky taken from a plane’s cockpit.

“My deductive reasoning led me to believe that he was the pilot,” Thorn said. “I messaged him back and he told me that he was one of the pilots.”

Can we get some of that action?

The pilot asked him how the flight was and Thorn replied that there was no turbulence. “Then he made a joke about turbulence,” Thorn said.

Though he deleted his app a short while later, Thorn said that had he not had a connecting flight, he “totally would have met him for coffee.”

On Sunday, Thorn uploaded a screenshot of the pilot’s initial message to Twitter, which has so far amassed over 219,000 likes and over 31,000 retweets.

remember when my pilot messaged me on grindr at 30,000 feet in the air pic.twitter.com/0q7QNDX7MV 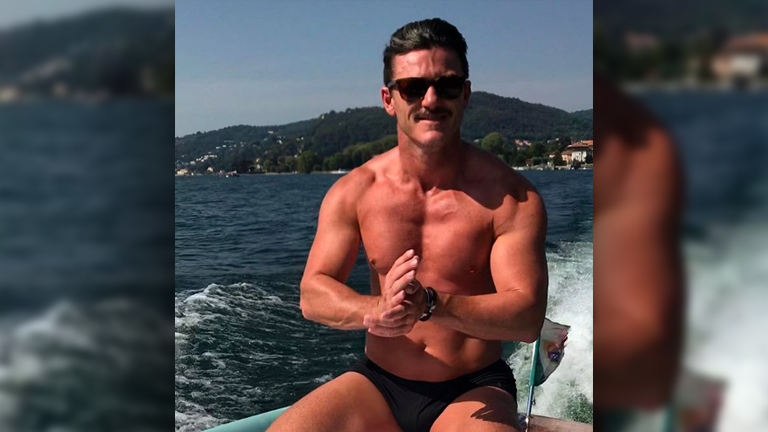 Luke Evans and boyfriend Victor Turpin were all smiles as they bared their shirtless bodies on a recent beach vacation in Tulum, Mexico.

The Beauty and the Beast star and Turpin shared a few really adorable moments in the water, smiling and touching while enjoying the sunny weather.

SEE ALL THE PHOTOS OF EVANS AND TURPIN HERE!

After the tropical trip, Evans took to Instagram to share a photo and a touching caption. In it, he wrote, “A Magical week with some of my oldest friends. Feeling very grateful for them and for the quality time I’ve spent with them in such a beautiful place as this. #happiness #friendship #love”

A Magical week with some of my oldest friends. Feeling very grateful for them and for the quality time I’ve spent with them in such a beautiful place as this. #happiness #friendship #love

Romantically, Evans and Turpin, who’s known for his roles on Shades of Blue and Days of Our Lives, have been linked since May of this year. Back in July, the couple were spotted hanging out poolside in Italy.