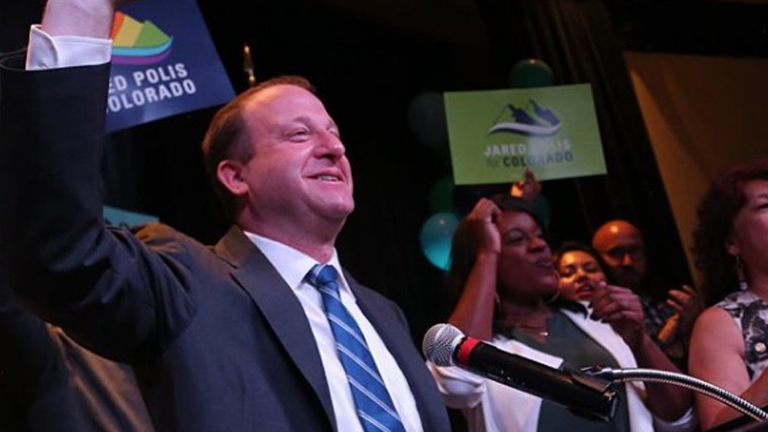 Progress is being made in America and it would seem those with left-wing leanings are finally making moves to have their voices heard with the election of Jared Polis as the country’s first openly gay man to be elected governor.

Polis, who has served in the House of Representatives since 2009, beat his Republican opponent, Colorado Treasurer Walker Stapleton.

The newly-elected Governor ran on a relatively progressive platform, promising to fight for Medicare-for-all, to back stricter gun laws, invest in renewable energy, enact universal full-day preschool and kindergarten, and repeal the death penalty.

In a speech to Colorado Democrats earlier this year, Polis said, “I think it really gives Colorado an opportunity to stick a thumb in the eye of Mike Pence, whose view of America is not as inclusive as where America is today.”

As a member of the LGBTQ community, Polis joins Oregon Gov. Kate Brown, a Democrat, who is openly bisexual, and former New Jersey Gov. Jim McGreevey, also a Democrat, who came out as gay while serving in office in 2004.

However, Polis remains the first openly gay candidate to be elected as governor. 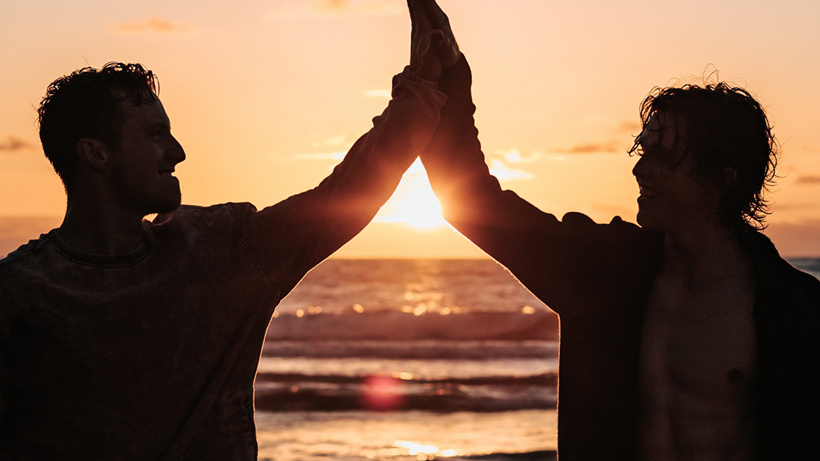 Photo by Tyler Nix on Unsplash

Hawaii is now the 12th US state to ban gay conversion therapy for minors.

The bill was signed into law Friday by Democratic Governor David Ige. In a statement on Facebook, Ige said, “Today I signed SB 270, which prohibits therapists from offering ’sexual orientation change efforts’ or ’conversion therapy’ to patients under the age of 18.”

“Overwhelming scientific research has shown that ’conversion therapy’ is not effective and frequently has lasting, harmful psychological impacts on minors,” Ige added. “This practice is neither medically nor ethically appropriate.”

“I’m proud to join the 11 other states who have banned conversion therapy and send a strong message to our LGBT youth: that sexual orientation is not an illness to be ’cured’—we accept you just the way you are. #BornPerfect.”

Signed SB270, prohibits therapists from “#conversiontherapy” to patients under 18. I’m proud to join the 11 other states and send a strong message to our #LGBT youth: that sexual orientation is not an illness to be “cured” – we accept you just the way you are. #BornPerfect #HIGov pic.twitter.com/wEa3cmibeS

SB2 270, which was passed by the State Senate last month, has now become ACT 13, additionally establishing a temporary task force within the state’s health department to specifically take on concerns from minors about counseling on both sexual orientation and gender identity.

Hawaii’s new law takes effect July 1. The US state joins California, Oregon, New Jersey, and others in banning the dangerous practice which aims to alter the sexual orientation or identity of LGBT people.