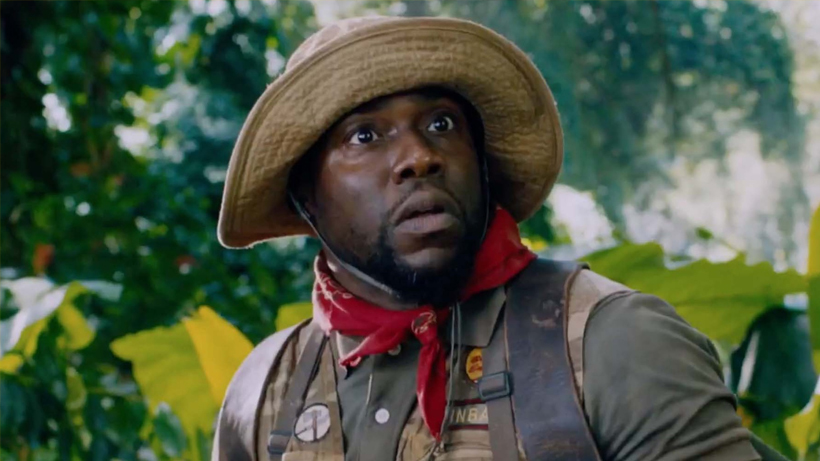 It was announced Wednesday afternoon that comedian Kevin Hart would be hosting the 2019 Oscars ceremony. Fast-forward just over 24 hours, and he’d stepped down.

All of this comes as a result of the firestorm of backlash Hart has received after old, homophobic tweets of his resurfaced. Rightly so, many people have been unable to ignore the hateful messages.

After he was announced as the host of the 91st annual Academy Awards, Hart began deleting old tweets that included jokes about gays, jokes about AIDS, derogatory slurs, and a hell of a lot more.

When the backlash first began, Hart took to Instagram to defend his actions, refusing to apologize, even after the Academy phoned him and demanded he do just that.

I know who I am & so do the people closest to me. #LiveLoveLaugh

Eventually, however, Hart made a public statement on his Twitter:

“I have made the choice to step down from hosting this year’s Oscar’s. This is because I do not want to be a distraction on a night that should be celebrated by so many amazing talented artists. I sincerely apologize to the LGBTQ community for my insensitive words from my past. I’m sorry that I hurt people… I am evolving and want to continue to do so. My goal is to bring people together not tear us apart. Much love & appreciation to the Academy. I hope we can meet again.”

OMFGay readers: what do you think of Hart’s apology?

The ‘Avengers: Endgame’ trailer is here and omg Chris Evans